A while back I shot a behind the scenes video, Im not even sure it was ever uploaded

While on set i managed to get some nice photos though of the spaces we were working in.

I Made this video for the launch of Lola Wilde,
Its a friends start up, and think they offering a great product for bridesmaids.
Find them at www.lolawilde.co.za
I hope it goes well.

This was a quick test shoot we did for Downtown Johannesburg Property company OPH.
I directed, edited and shot what wasn’t shot on drone.
Drone footage was shot by Seamus Bax, of Drone X Cinematography.

This just shows some of their property, its potential, current uses and their influence on surrounding spaces, like Ghandi square and Fox street pedestrian walkway.

Was interesting to shoot here, had some trouble getting stable drone shots between buildings but happy with the outcome.

Work from a little while back.

Some new work for Cell C and FCB with Team Best

Before I went traveling I worked on the feature film, Leading Lady,
shooting behind the scenes and the EPK content.
Here is the EPK and some stills. 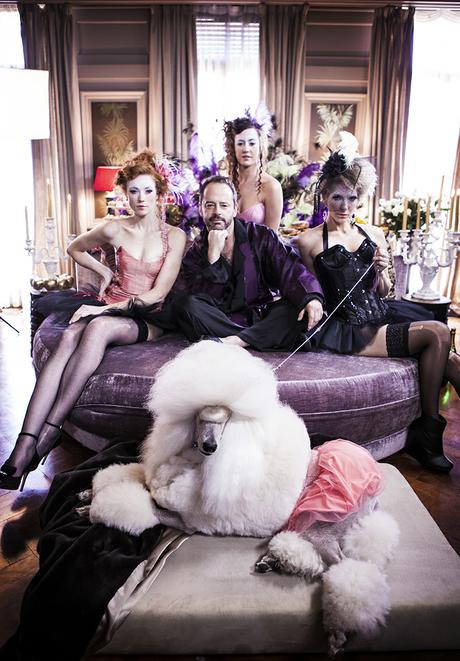 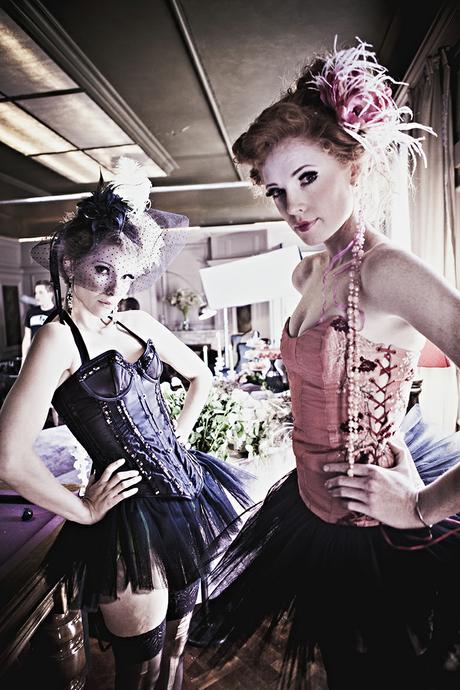 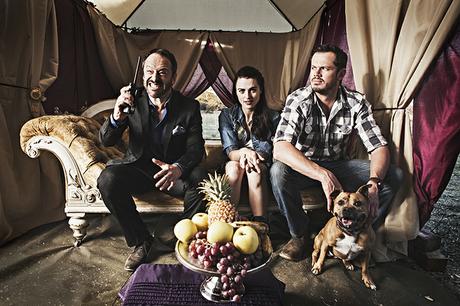 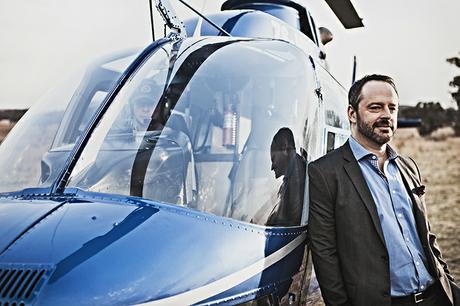 When we were shooting the 3Deepsolo video campaign for Metro FM awards last year we took some still along the way of 3Deep.

This campaign won silver at the Loerie Awards

Here he is touring the mother land 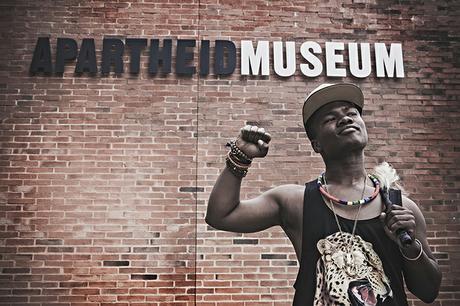 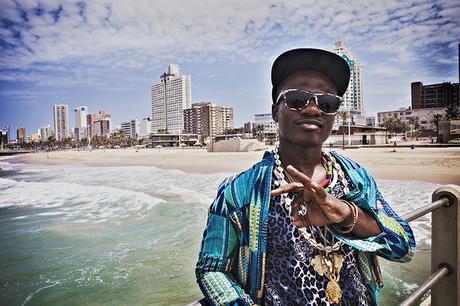 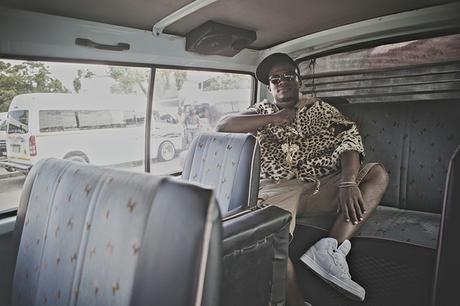