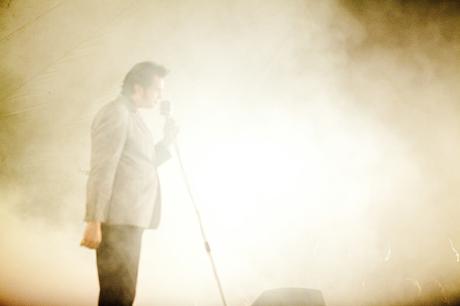 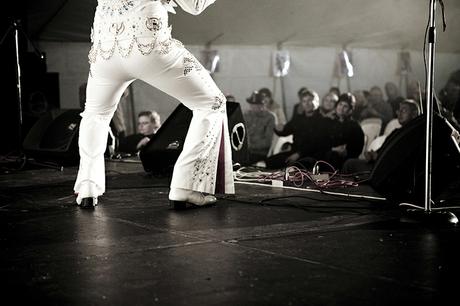 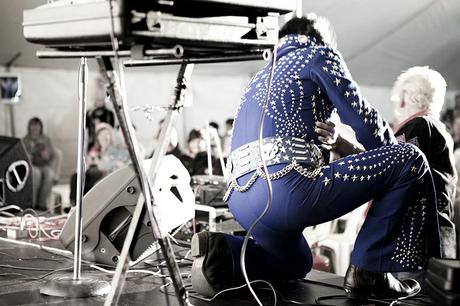 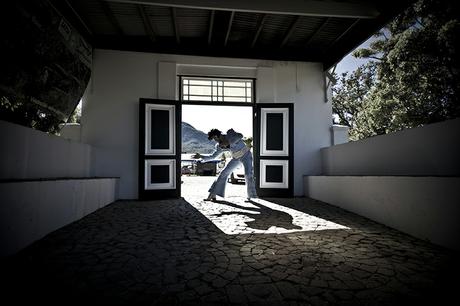 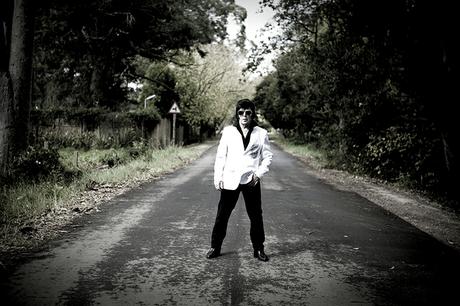 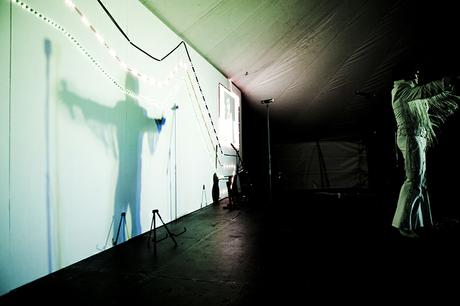 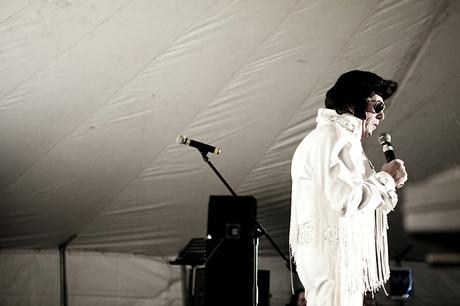 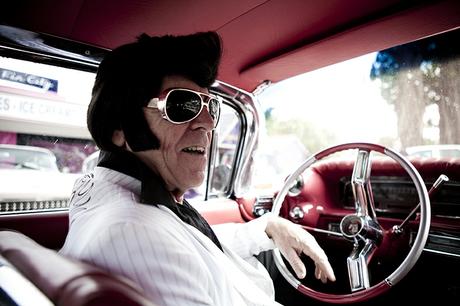 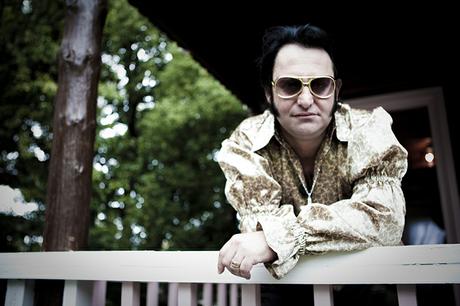 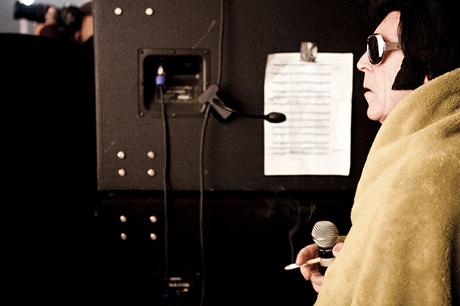 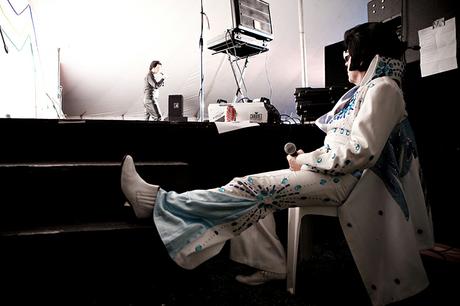 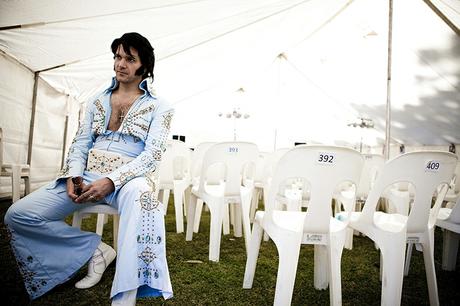 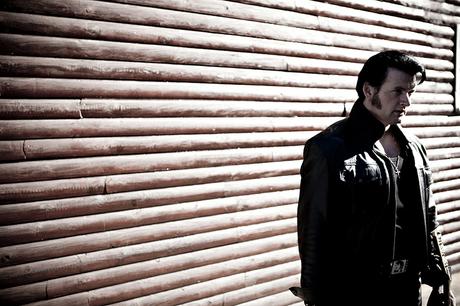 Over the last couple months I’ve been editing a Web Series called ‘Chin Up’
for actress Lara Lipschitz, On whom the the story is based. Check it out, very fitting for aspiring actors.
The show is created by and starring Lara while showcasing other local acting talent.
While still a passion project for Lara, the show still has no budget but continues to grow in popularity.
Here are the first three episodes, with number four coming soon.

Recently shot this quick TVC for Metro Fm, with King James and Lucky Number Seven.
Had a great team and shot many other videos for the online campaign.
To see more, go have a look at user “threedeepsolo” on youtube or will upload them soon.

Some work I shot for Little Big Productions and Cosmo

Shot, edited and directed this one. Nice to working with Josh and Dan, and hope the sale of their graphic novel goes well.

Thanks to Julian Bruyns for his help on second cam and Matthew Klawansky from OtherMotherMusic for the sound track.

It’s more fun in twos from TWOFORONE GO on Vimeo.

An exploration into the fascinating world of Elvis Tribute Artists.

I was fortunate enough to embark on an interesting journey to film this documentary with Director Ari Kruger.
So I don’t give away anything, watch the teaser… probably the most interesting subjects I’ve had to film yet.

The full documentary will be out soon, along with some photographs I took along the way.

Ballz Radio launched this year and I got to shoot and edit these videos to introduce the presenters of the online sports radio station. I had a good time working on these, I hope they as enjoyable to watch.

JPC Videos made for the handing over of Title Deeds

I shot this with Greyscale Productions for Johannesburg Property Counsel.
The 30Sec video was for tv Promotions for the event and the 5 minute video was screened at the event for the dignitaries and the people receiving the title deeds to their houses.

Thanks to the people of Orange Farm for letting us into their homes and being so welcoming. 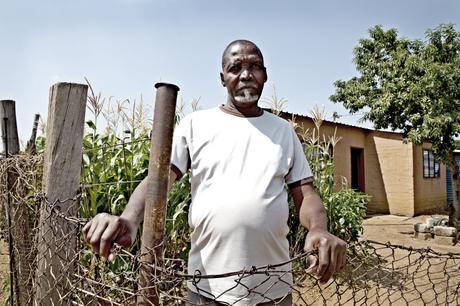