What Children See-Public Service Announcement for 16 Days of Activism

What Children See” - A Public Service Announcement for the Department of Women, Children and People with Disabilities for the ‘16 Days of Activism of Abuse Against Women and Children’ national campaign. The PSA depicts the importance of setting a good example to the children of our country when it comes to the proper treatment of women and children and people with disabilities in South Africa.

For the launch of the Bozza Network I was commissioned by SJ ARTISTS to photograph portraits of people in the different communities that are making a difference. The portraits had to be very close but without looking like an ID photo,so things got fun. I got to meet many incredible people and explored areas i never would have seen without them. Thanks so much to SJ ARTISTS and the Bozza Ambassadors for making this into a great project.
we landed up with around 120 portraits for Soweto and Alexandra, these were then pasted around the communities.

Here’s a of a few of my favorite portraits and some photos of the pasting sessions.
Hope the low res does justice 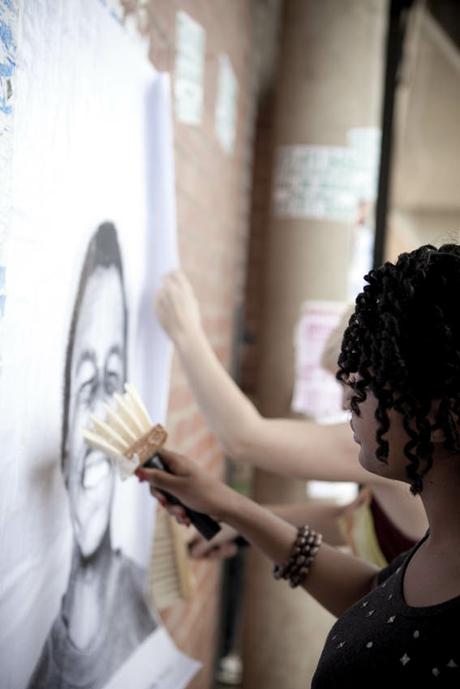 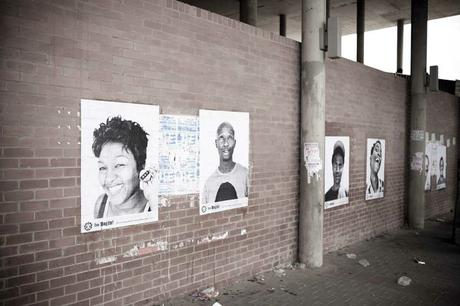 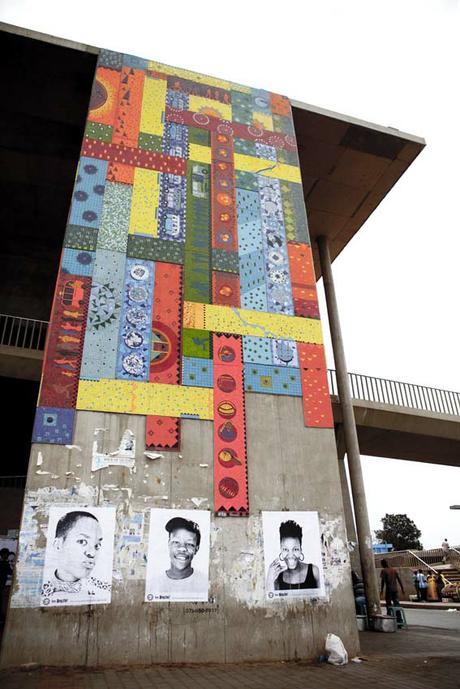 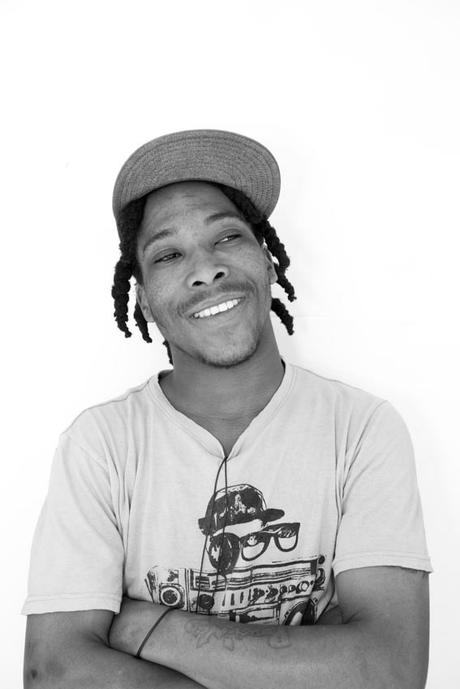 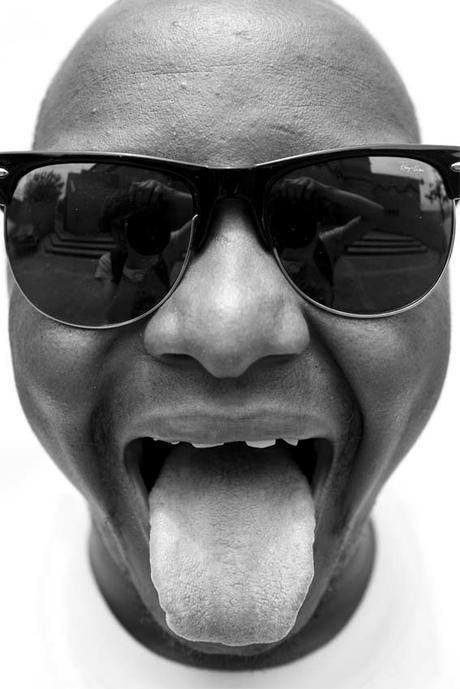 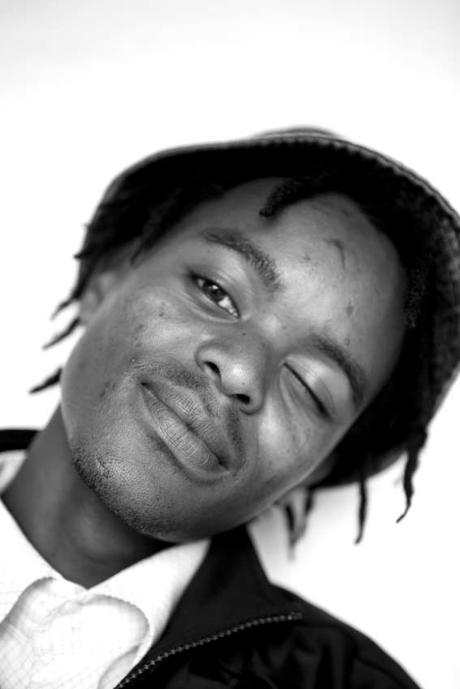 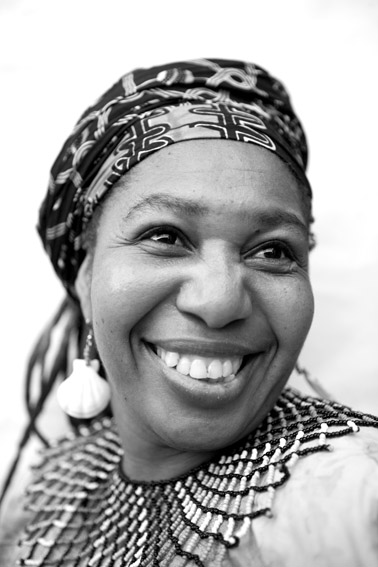 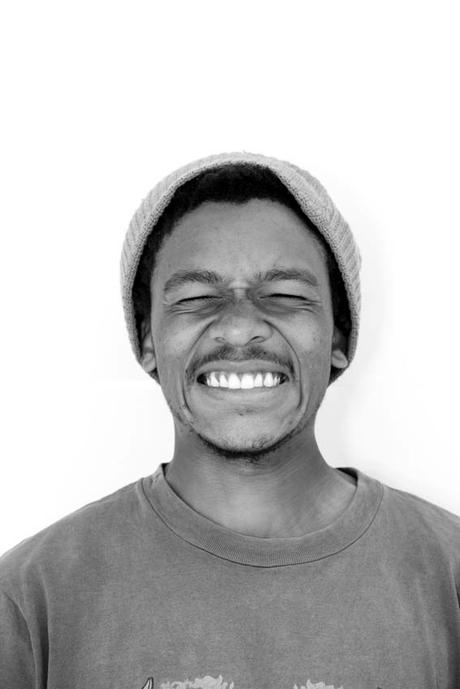 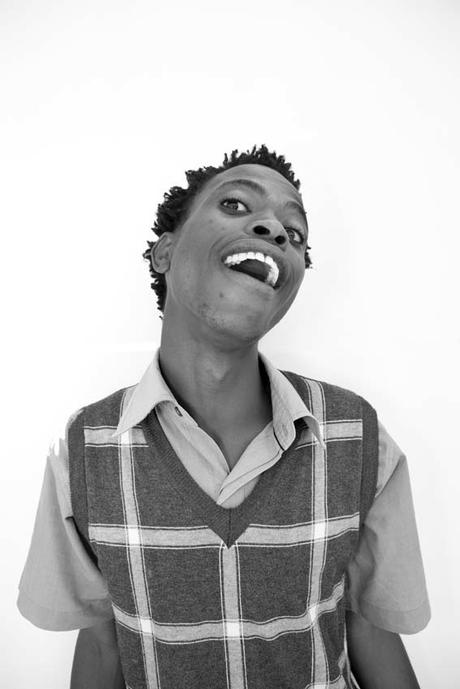 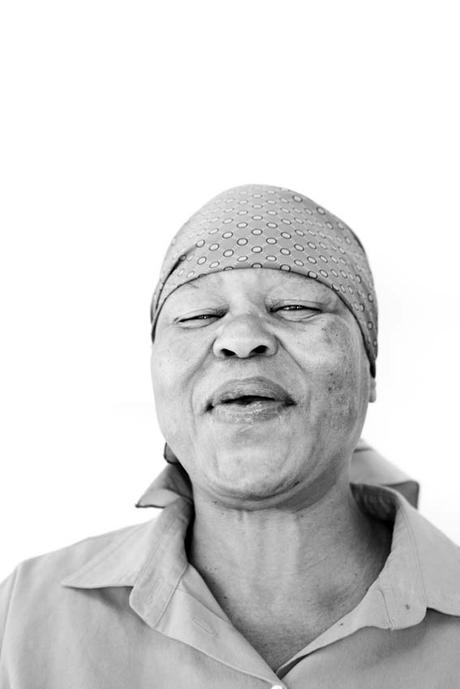 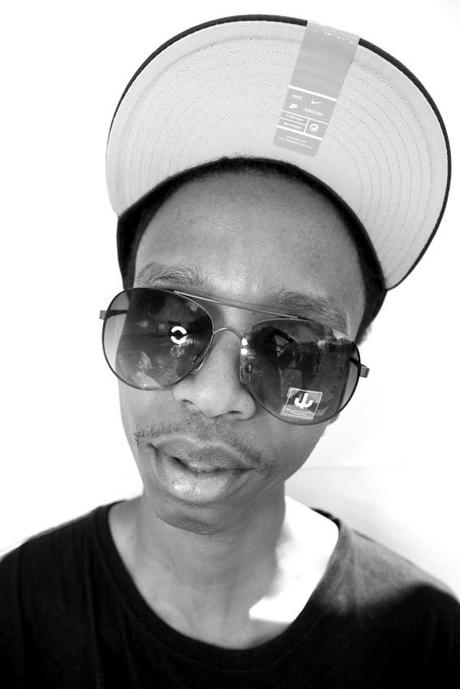 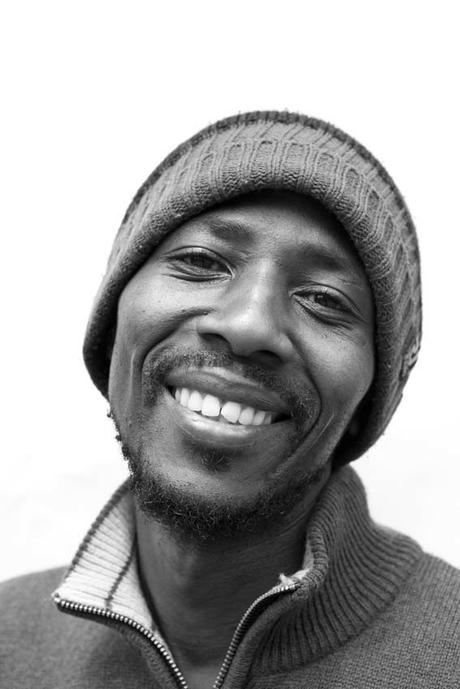 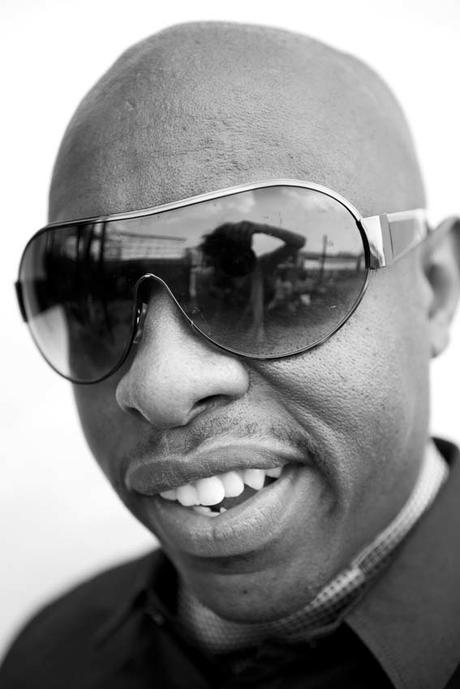 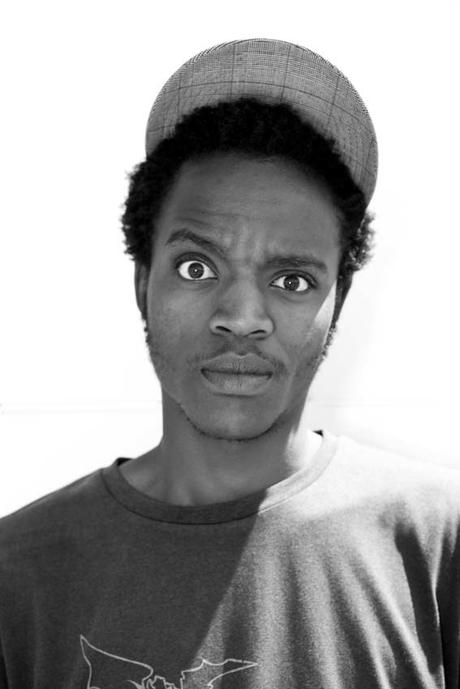 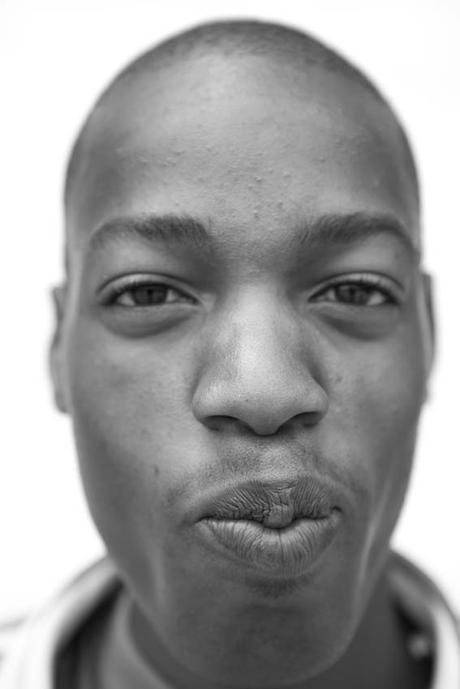 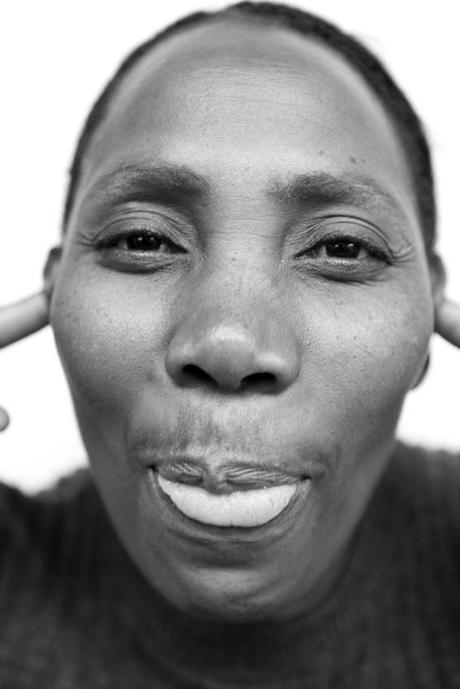 Congrats Cape Town…..World Design Capital 2014!!!
In addition to the 1st video we shot for the bid, this 2nd video was shot and screened at the final selection event in Taipei.

Produced for The City of Cape Town and Cape Town Partnership for the World Design Capital 2014 title.

PASTE. A street art exhibition curated by Shani Judes of SJ ARTISTS and Between 10and5 .
18 local artists were selected to design, illustrate or photograph work around the theme of Khayelitsha Culture. The work was turned into large scale wheat pastes and was pasted around Khayelitsha and the inner city of Cape Town.

The aim: to take the exhibition out of the gallery space and into the streets of both city and township. Spreading the art into the different cultures and allowing the greater community access.

Its was awesome to document this project, the people involved and the people who welcomed us into their communities were incredible.I hope whoever watches this video enjoys it as much as i enjoyed making it.

Worked on this video with Muti Films,to substantiate the bid for Cape Town for World Design Capital in 2014. It makes a case for the bid judges that design is, above all, a tool for social change. Showcasing a city honest about its past and present issues and committed to improving lives through design innovation.

This is a behind the scenes look at what went into shooting 3 stop motion adverts
for AFC to be aired on SABC(dates to be confirmed). Shot by Muti Films in their studio in Cape Town.
This is footage I managed to get between actually working on the project.
Thanks to Gary Morris for the soundtrack(hoorayface.bandcamp.com/)